The Borderlands series is one that has only become increasingly popular ever since the first one was released. Borderlands 2 was a very loved sequel to the popular and unique original game which brought lots of new players to the game while also bringing back older ones for a memorable expansion to Borderlands 1.

There are lots to love about the game, including the frantic gunplay as well as overall intense gameplay combined with a very intriguing story that builds upon the world of the original.

There are a lot of people who wonder how to change the difficulty in Borderlands 2. We’re here to discuss in full detail whether or not this is possible, while also providing a full guide on how users can achieve the task if it is possible in the first place.

Is it Possible to Change Difficulties in Borderlands 2?

Before we get down to answering the main question at hand, which is “how to change the difficulty in Borderlands 2”, the much more important thing to do is learning whether or not doing so is possible. The answer to this question is much more complicated than one might like.

If you’ve been playing video games for a long, this is something that you’ll be able to understand easily without too much trouble. Borderlands 2 is one of the many games out there that doesn’t really offer players the chance to change the difficulty at all.

Now comes the confusing bit, as this doesn’t mean that the difficulty can’t be changed at all at any point. When players start the game for the first time, they’ll be thrown directly into the story without getting to choose any difficulty preference.

Some missions will automatically be easy, some difficult, some normal, and this all depends on which specific mission is in question. This means that unlike most games out there, players can’t just pause the game and choose the difficulty they like more whenever it suits them.

However, there is still a way to change the difficulty. This is possible and not possible at the same time, as it depends on the case of the specific player in question. In your specific case, it could or couldn’t be possible depending on whether or not you’ve ended the game. That’s because once players complete Borderlands 2, there is an extra couple of difficulties that are unlocked depending on which version of the game you have.

If players have the standard version with no DLC, they’ll unlock the True Vault Hunter or TVH difficulty. However, if they have all the latest DLC for Borderlands 2, they’ll also unlock the Ultimate Vault Hunter or UVH difficulty which is the most difficult of all. If you’ve already unlocked all of these and wish to know how to change between them while playing the game, here’s everything there is to know regarding the matter.

How to Change Difficulty in Borderlands 2?

Even if all these difficulties are unlocked, what was said before still stands. There’s no way to just pause the game and change the difficulty whenever you please. Instead, there’s the option to turn the game off and restart it to go back to the main menu whenever you feel like changing these settings. That way, you can go to select your character and change their associated campaign difficulty from there. That’s really all there is to know about the matter.

One thing to remember is that this is something that might affect achievements and other aspects, so make sure to make any changes with that kept in mind. Additionally, the option to choose any other difficulties won’t be available until players have already beaten the game at least once.

Even then, the variety of these different settings depends upon the specific content for Borderlands 2 that players own on whatever console they’re currently playing on. 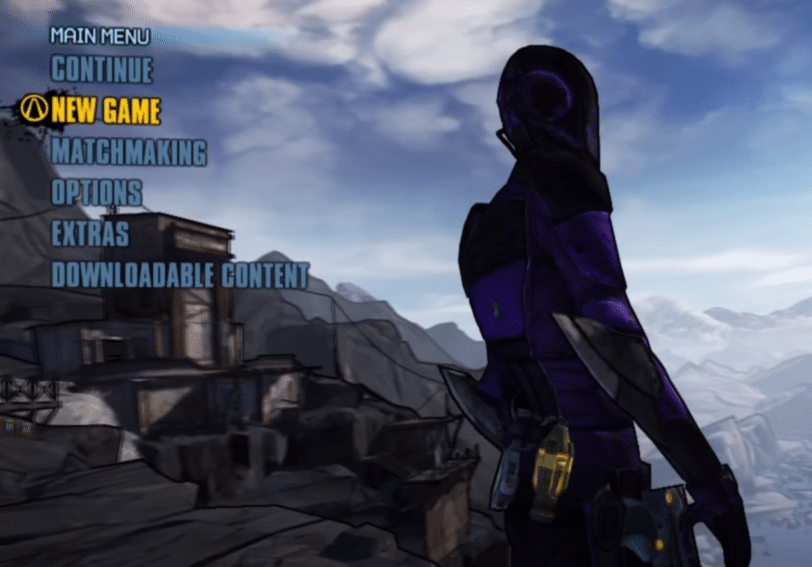