When laptops were first released, they were considered quite an impressive piece of technology. They allowed anyone to do most of the things that they do on their PC while simultaneously allowing them to go wherever they want with it, which is what they still do. Laptops are highly efficient and great for work, and they’ve become great for gaming in recent times as well.

Laptops were always great and impressive, but they’re appreciated even more now. Most of the high-end laptops nowadays give players the option to play most modern games at the highest possible settings. On top of this, they have the added comfort of easy portability. This means that players can enjoy their favorite video games at high graphics and performance settings while also being able to take their gaming system with them wherever they want.

The only downside is the fact that laptops obviously have a batter that they run on. This battery is usually good at the start, but after a year or two, it becomes faulty if users don’t take good care of it. When a battery becomes faulty, users won’t be able to enjoy using their laptops very much due to multiple different problems that they’ll have to endure. One of the many problems that come with a faulty battery includes the issue where the laptop doesn’t charge when users are playing a game.

How to Fix the Laptop Stop Charging When Gaming Issue

This is actually one of the most common issues that laptop users have to encounter. The issue can actually occur even when users don’t have a faulty battery. In short, the problem is quite common and there are a lot of causes behind its occurrence. Here are some things that you can try out if you’re one of the many people facing the issue.

Before you get started with all the troubleshooting and complications, you’re going to want to clear out all the obvious things that could cause the problem. One of the most common causes for this issue is a faulty charger, meaning that you’ll want to try out a new charger and confirm that this isn’t the problem. Try out multiple other power outlets as well in order to ensure that a faulty outlet isn’t the problem wither.

Up next, you could try to make sure that the issue doesn’t reside with your battery. Most laptop’s batteries go bad after a year or two, meaning that this could potentially be the issue if you’re been using your laptop for a long time. There are multiple different things that you can try if you wish to check whether your battery is defective or not. Just use any of these in order to eliminate this possibility as well.

Overheating is one of the many things that can stop your laptop from charging. This is due to the fact that overheating can cause batteries with the battery sensor, which is a key part of every laptop. A defective battery sensor will lead your laptop into believing that you don’t have a battery at all, or that it is fully charged already. Either way, your laptop will stop charging the battery.

Overheating can cause many other problems as well, and can also damage it to a point beyond repair. It will also ruin your gaming experience as your laptop will run much slower when it is subject to high temperatures. This is why you’ll want to leave your laptop and cool it off as soon as possible when you feel like it is overheating.

It may sound unlikely, but there are actually some games that draw more power from your battery than what the charger provides it. This will obviously mean that more power is being drained from your laptop’s battery rather than being sent to it.

This is a common issue that the laptop stops charging when gaming. To check whether or not this is the case, close the game that you’re trying to play ad try out an older game that won’t require your laptop to work at full capacity. If this ends up being the issue, all you have to do is simply not play the game preventing your laptop from charging for the time being. 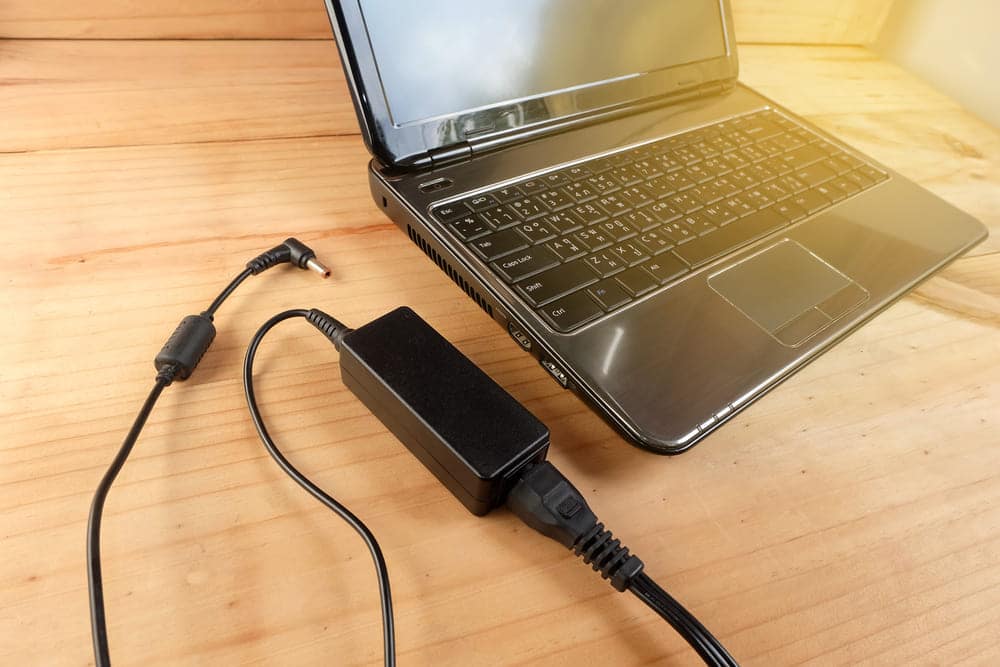