Stellaris is a very interesting Sci-Fi game in which you need to strategize your every move. Even though it received a lot of negative feedback when it was released, there are still plenty of players in the game. After several updates, the game has improved and there are not many bugs in the game. So, now might be a good time to enter into this game if you like space strategy games.

There are so many different aspects to the game and it takes some time for beginners to understand the mechanics of the game. A lot of players are confused about the time loop option and whether or not they should choose it over repairing the shield for the Gish.

The time loop option can be found in the anomaly event where you are provided with three options. When you go and investigate the Gish world you can choose from one of the three options. The first one is that you can just leave the planet alone and don’t do anything.

Choosing this option will provide you with some quantity of research points for Physics and society. Then you can wait for around 10 years to ensure that the empire emerges from that planet for sure. Overall, this option will have the empire established in no time if you don’t repair the shield.

The second option in this event is to disrupt the time loop. Now choosing this option can have different types of outcomes. You can either get the empire on the planet or the world will turn into a tomb depending upon your luck. Many users just keep testing their luck by reloading a save file and then going through the option again. The main reason why the Fanatic Purifiers were stuck in a time loop was that they were considered as a violent species. Their society wasn’t capable of love and peace which is why they were trapped in a time loop.

Choosing the second option will disrupt the time loop and there is a chance that an empire will emerge on the planet. However, if you believe that these Fanatic Purifiers are about to get out of control then it is better that you take your fleet and enslave them.

But if your fleet is strong enough and you have the necessary resources then there shouldn’t be any problem in setting them free and then taking their citadel. It can be a fun thing to declare war if you believe that you’re in control. So, it all depends upon the strength of your fleet and the resources available to you. If you’re lacking then it would be best to not free the Fanatic Purifiers and avoid them altogether.

The last option on this mission is to repair the shield and you can send a ship on this planet and then leave it alone for some time. That way the Fanatic Purifier species will be erased from the planet and you won’t have to worry about them anymore. These were the three options that you can choose from in the event. The majority of players just like to disrupt the time loop to keep things interesting in the game. So, if you’re bored then you can always try freeing them and notice their response.

Players that run into the shielded world event have three options that they can choose from. Depending upon the resources and the strength of your fleet you can just free the Fanatic Purifiers by ending the time loop. That way you can conquer them and keep them as your slaves. However, if you lack the resources and the strength in your fleet then it would be best to avoid them and repair the shield. You can also leave the planet as is and don’t do anything. Then you can visit again after a decade when the empire is formed. 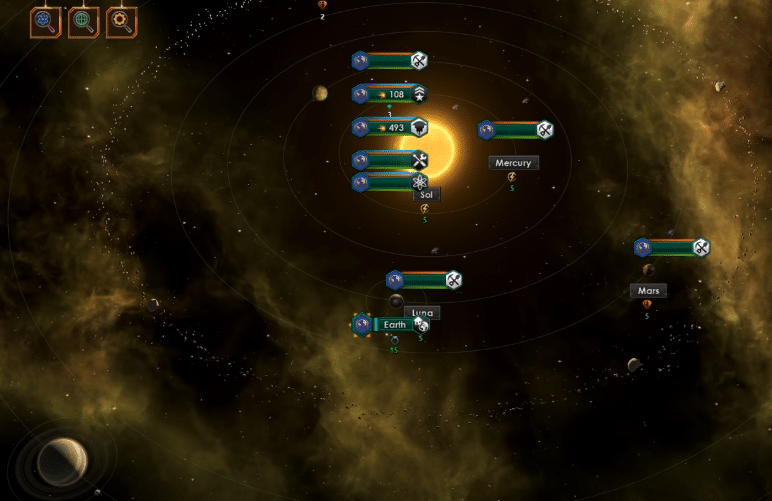