BoneTown is a mature action/adventure game that is developed and published by D-Dub Software, who is an American Studio known for creating adult games. The game was released in 2008 and can be played only on Microsoft Windows.

In BoneTown, the player is tasked with completing various missions, as he gets to have affair with various other women throughout his journey. The game introduces the player to a unique concept, whereas he completes objectives, his testicles become bigger. The only way of making them thinner again is by having affair with women.

Hence, the main objective of the game is to have affair with every possible woman in the game. Apart from this, the player also gets to complete different missions that are more like that of the GTA series. The whole game takes place in BoneTown, where the player is free to have affair with any woman that he finds, for pure enjoyment or to progress and recover his health.

This is why today; we will be listing a number of alternatives to BoneTown. All of them are mentioned right down below: 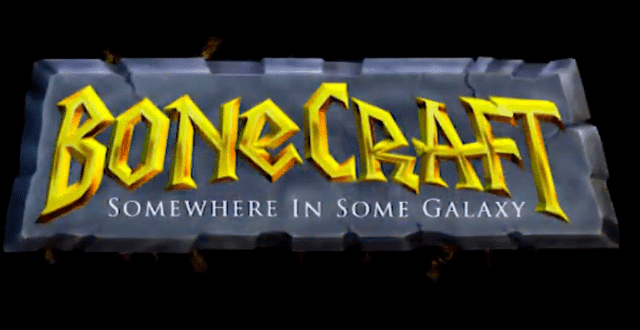 BoneCraft is a similar game to BoneTown. It is also the only game in the list that is made by the very same developers as BoneTown. This is precisely why the game made it to the top of our list.

In case you want an awfully similar experience to that of BoneTown might be your best option on this list. What’s even better about this game is that it is set in a fantasy world where orcs and elves live. In this world, both orcs and elves have been living in peace.

However, this peace is only temporary as the world gets invaded by some unknown entities. These invaders only have a single objective in mind, which is to get a taste. Because of the charm left by these elves, even the orcs can no longer resist them. 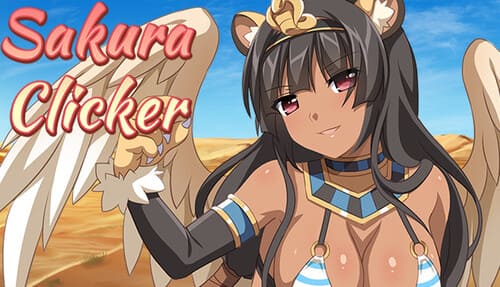 Sakura Clicker is a fast-paced action and adventure game where the player gets to enjoy a game filled with exciting content through his mouse. Throughout the game, the player gets to fight various enemies and bosses that will get stronger as the player progresses.

Blade Kitten is a 2.5D platformer game based on a popular webcomic with the same name. The game was released in an episodic manner by Krome Studios. The whole game has an anime-styled theme where the player gets to play as a half-kitten bounty hunter.

The game starts off as Kit (Protagonist) is hunting down a troublemaker but accidentally discovers an evil secret on her way. While still trying to capture him, another bounty hunter appears who damages Kit’s ship and valuables. With no way of capturing him anymore, the story continues following the journey of Kit.

Although the game does not feature adult content like BoneTown, it still has plenty of customizations that can be done on Kit. Thanks to these options, the player is free to completely change Kit into whatever he likes. In total, the game has around 19 different levels with a couple of boss fights.

Studio Tycoon is another mature game made and published by Zitix Megalomedia. It is actually a business simulator game where you get to interact with hot and rich models. The player is tasked with casting and production of movies.

Likewise, you as a player will get to interact with plenty of different supermodels. It also features a bit of nudity. Still, the game does not endorse explicit content as the main objective of the game is to be a business simulator. 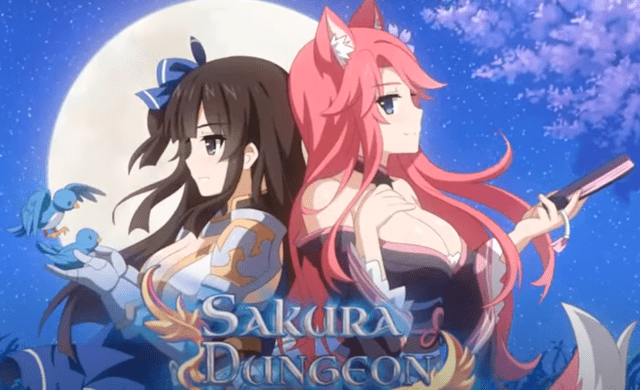 Through this article, we have given you 5 of the best games that are like BoneTown. Be sure to check them all out as every single one of them are great in their own way.